Jean Donaldson, author of The Culture Clash and Dogs Are From Neptune, directs The San Francisco SPCA’s Academy for Dog Trainers. 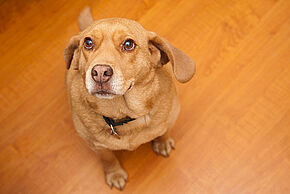