We could not do it without you.

PAWS Chicago’s lifesaving work is only possible because of the support of animal-loving community members like you.

By making a donation, you directly help us:

Where Your Dollars Go

Your donations go directly to helping homeless animals and building a No Kill community. Check out our four-star Charity Navigator rating. As the country’s premier independent charity evaluator, Charity Navigator rates organizations based on efficient use of donor funds and best practices in nonprofit management. You can be assured that your support is going directly to helping homeless pets.

Guidestar, the world’s largest source of nonprofit information, awarded PAWS Chicago its highest level of recognition - The Platinum Seal of Transparency. The Platinum Seal recognizes our continued commitment to full public accountability for our work. By sharing mission-focused metrics, we give our supporters meaningful data to independently evaluate our performance and results.

Charity Navigator, the nation’s largest independent evaluator, ranks PAWS Chicago in the top 1 percent of charities in the nation. They’ve rated PAWS Chicago at its highest 4-star rating for 19 consecutive years. Less than one percent of nonprofits have received such consistent recognition.

For five years in a row, PAWS Chicago has been named Chicago’s “Best Charity” by the Chicago Reader.

What Your Donation Can Do 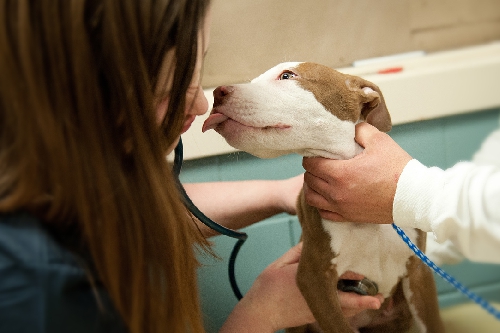 provides a microchip to a dog or cat, ensuring they will not be homeless again Learn more 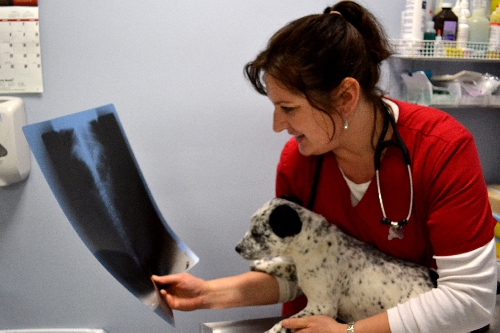 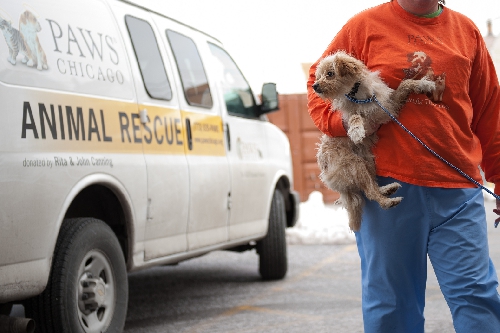 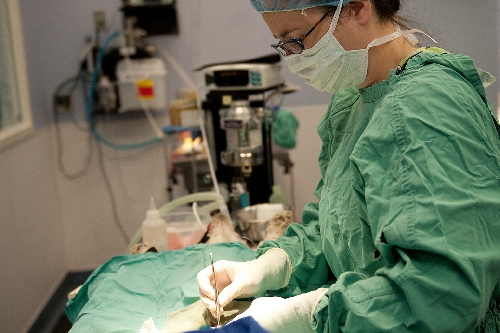 funds basic care, vaccinations and spay/neuter for one healthy pet, from arrival through adoption Learn more