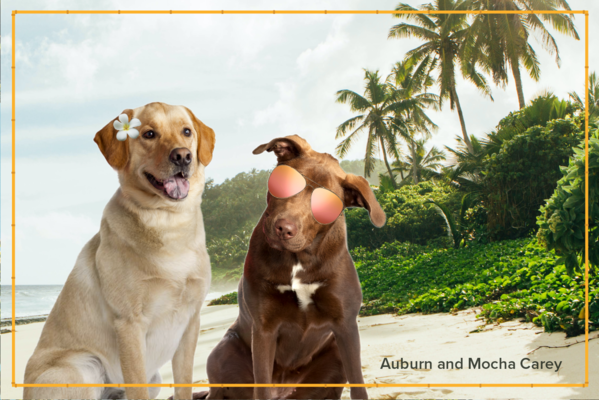 Surf's Up to Save Homeless Pets! 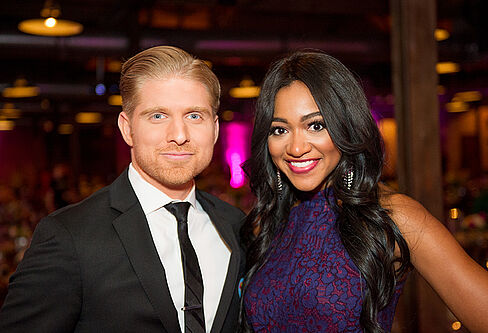 Jake is an Entertainment Anchor and Brittney a co-anchor of Good Day Chicago on FOX 32 Chicago. 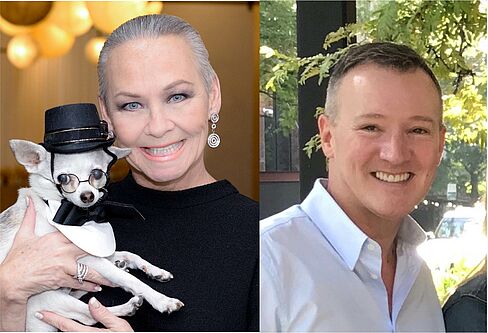 Candace writes Chicago Tribune's Candid Candace column. Phillip is the owner of Tails in the City. 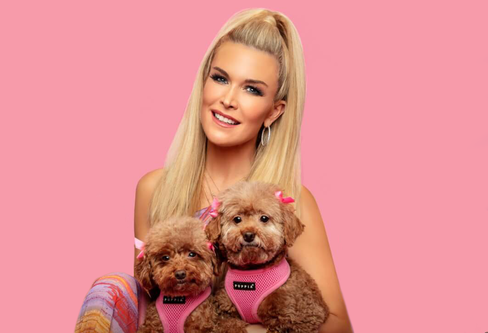 Tinsley is an animal advocate and television personality known for Real Housewives of New York. 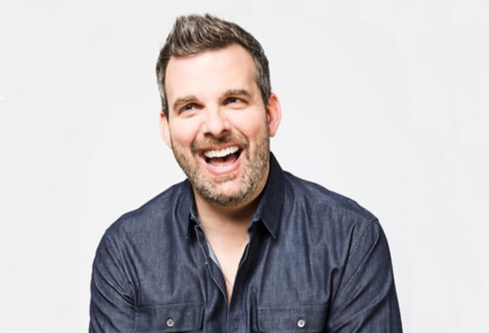 Fred is an animal rescuer and radio host on 103.5 KISS FM’s Fred and Angi morning show. 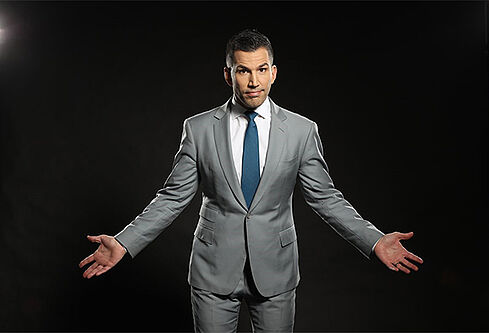 Pat is a sports anchor and reporter on the WGN Morning News, stand-up comic, and PAWS adopter. 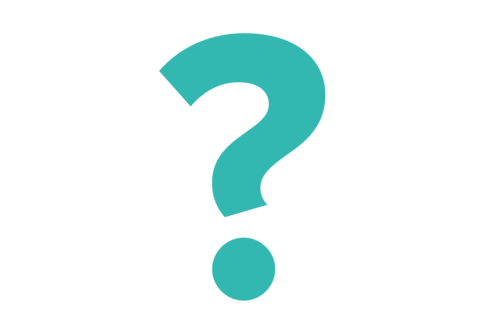 Tune in to find out!

Even more celebrities, including an exclusive performance–if we hit our fundraising goal! 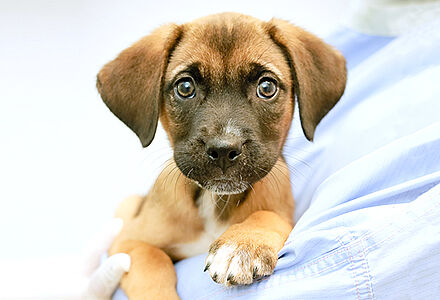 PAWS Chicago is a national model in No Kill animal sheltering, committed to bringing an end to the killing of homeless cats and dogs. As Chicagoland’s largest No Kill shelter, and one of the largest in the nation, your support has helped reduce the number of homeless pets killed in the city by 91% since PAWS' founding in 1997. Since then, PAWS Chicago has grown from a grassroots organization to a national leader in the No Kill movement, guiding other communities in how to dramatically reduce the euthanasia of homeless cats and dogs.

Events like Beach Party help us build awareness and raise funds to help save the lives of homeless dogs and cats. By attending the virtual event, you are a part of the solution—moving us all closer to our goal of a No Kill Community.

Thank you for helping homeless animals. We’ll see you on the beach!

Partner with PAWS Chicago to save homeless pets. Learn about unique opportunities available to our sponsors.

Thank You to Our Sponsors