For more than a century, traditional private humane societies followed a cage-and-kill operating model. This meant they took in all animals—and killed the surplus.

These traditional shelters were founded in the late 1800s as a response to the government’s method of controlling animal overpopulation—clubbing, shooting or drowning homeless cats and dogs. Traditional private shelters stepped in and offered more humane death to homeless animals. But by taking on this role, there was no one left to advocate for life

More important, this approach of humane euthanasia did nothing to solve the problem of pet overpopulation.

It was an endless cycle, and it continued for more than 100 years. Despite the existence of traditional shelters in Chicago for more than a century, a staggering 42,561 homeless pets were killed in 1997.

There had to be a better way—and there was: the No Kill Revolution.

How we learned about the situation in shelters--and decided to do something about it. 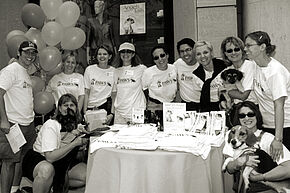 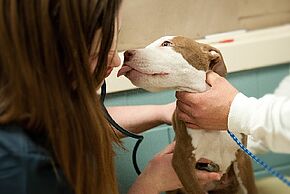