Cats and dogs can get pregnant much earlier than people think.

Spay/neuter can be performed on puppies and kittens when they are as young as 8 weeks old.

This may seem early, but it’s completely safe. In fact, surgeries are easier to perform on younger animals. They require less anesthesia, and the recovery time is faster.

Check out our Spay/Neuter FAQs or Email clinic@pawschicago.org 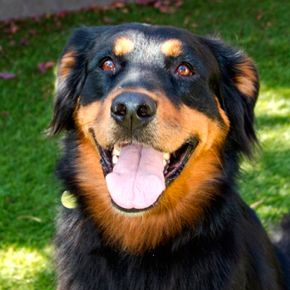 Many Benefits of Spay/Neuter