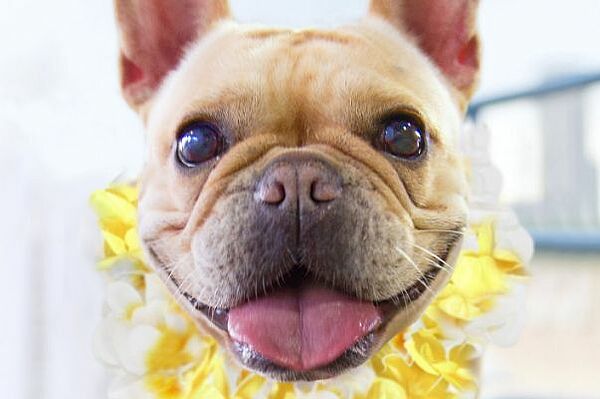 Set at Offshore on Navy Pier, Beach Party is a summer celebration for more than 500 luau guests and their pets. Sip cool frozen cocktails and soak up the sun, as the Lake Michigan waves roll in and the summer breeze fills the air. As the sun sets, dance the night away, enjoy an open bar, dinner, live and silent auctions, pet spa services, raffles, and so much more.

Radio veteran and Country Radio Hall of Famer Lisa Dent hosts Chicago’s Afternoon News on WGN Radio. A lifelong animal lover, Lisa has three dogs (including Hank & Finn from PAWS), three cats (including Ava & Bruno from PAWS), and a potbelly pig. Lisa is a Beach Party staple; this is her twelfth time emceeing! Lisa is a proud mom to son Liam, farm wife, world traveler, and serves on PAWS Chicago’s Board of Directors.

Emmy-winning Jake Hamilton is the Entertainment Anchor for FOX 32 Chicago. When Jake isn't traveling the world interviewing the planet's biggest stars, he can be found cozying up with his PAWS Chicago dog and best pal, Daenerys. He is also the co-host of the "ReelBlend" podcast. Jake is a longtime supporter and passionate advocate for Chicago's homeless pets. He has emceed numerous PAWS events and is excited for his first Beach Party! 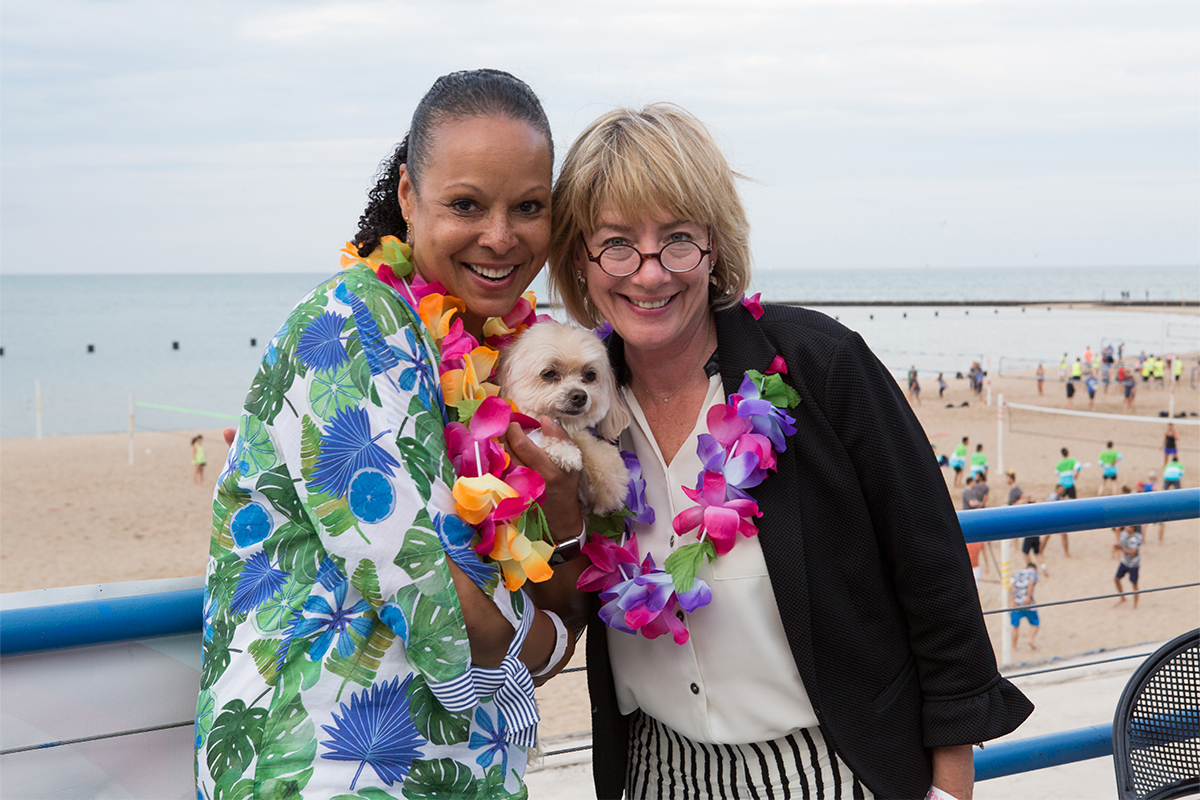 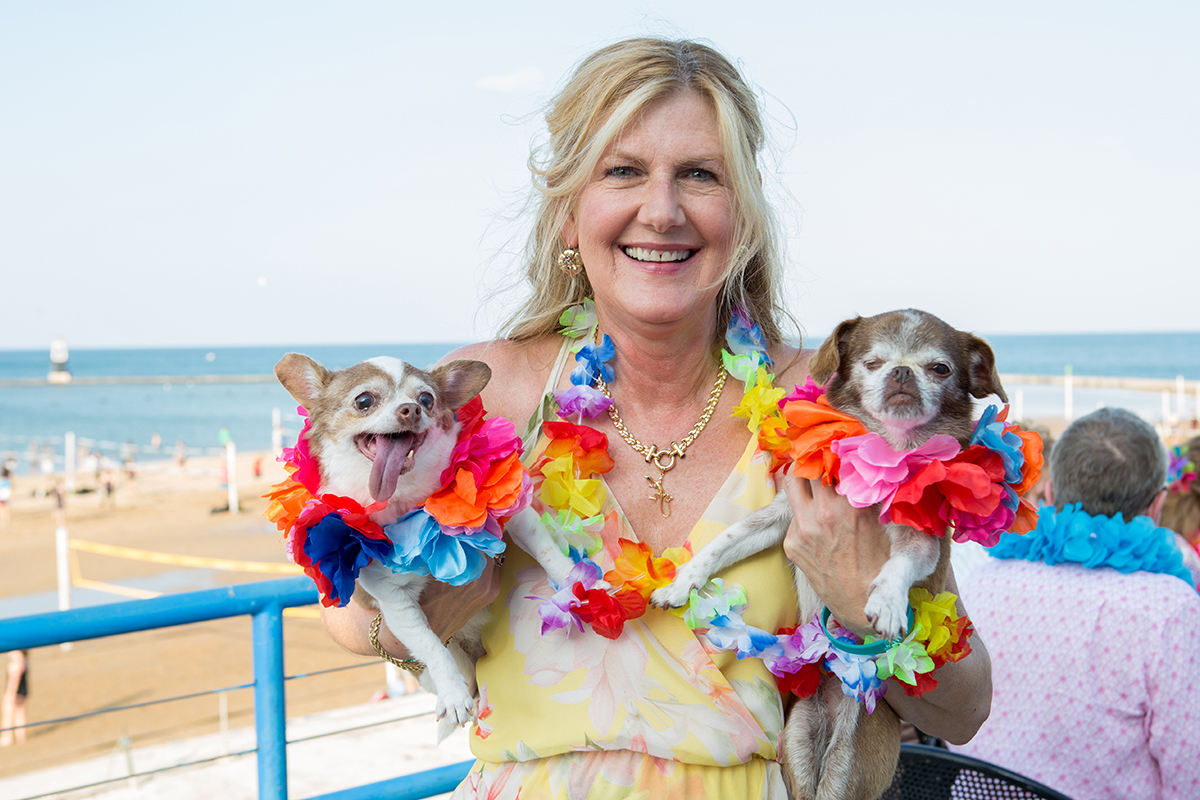 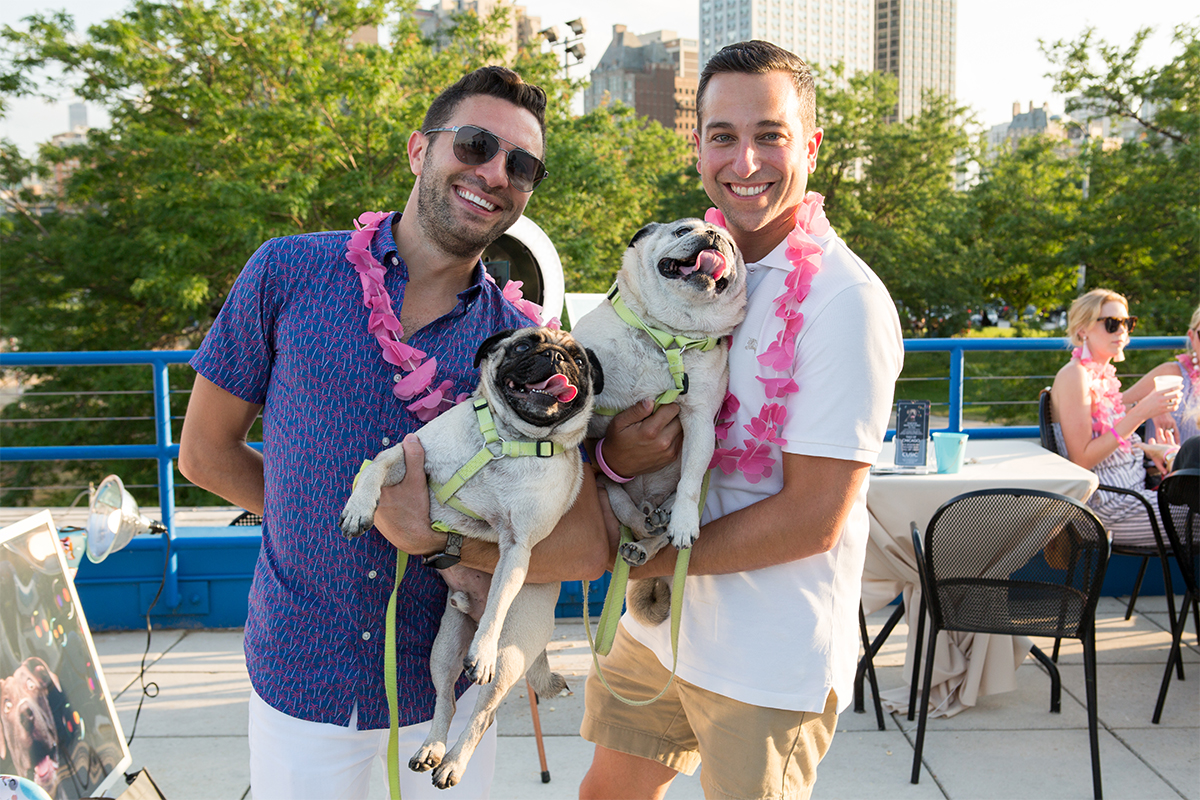 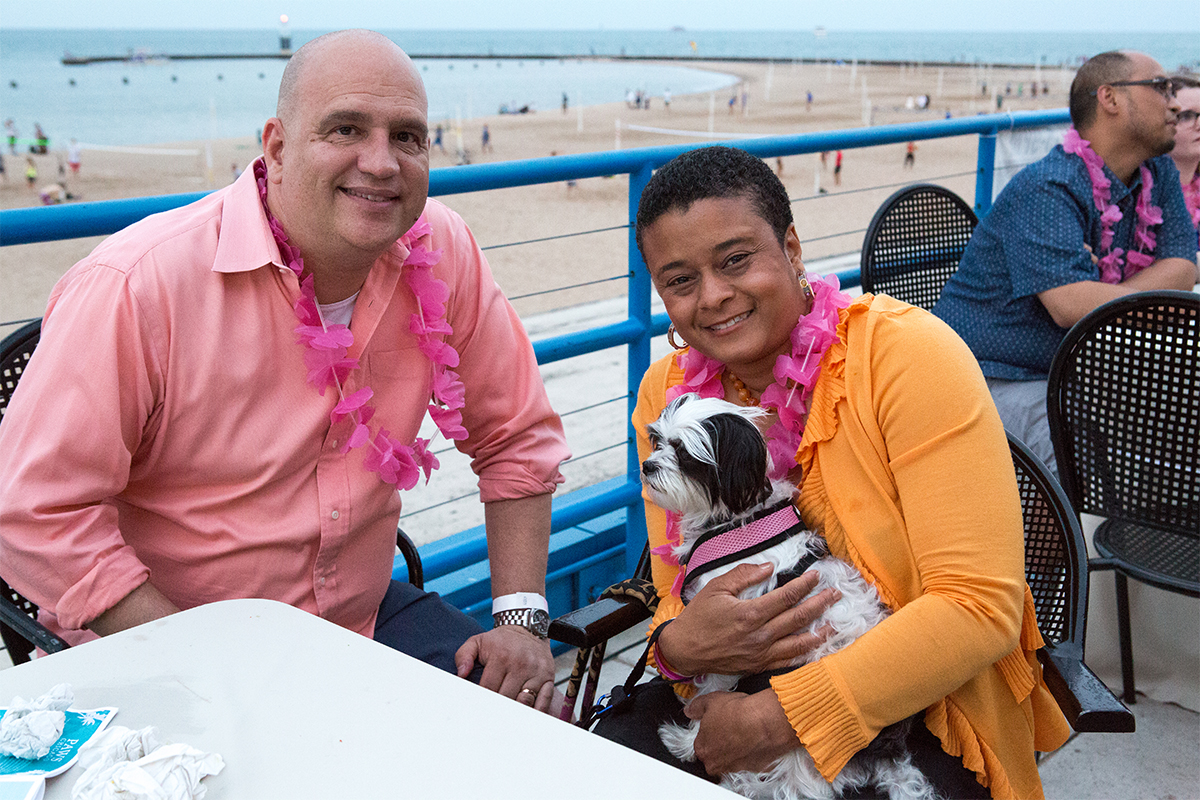 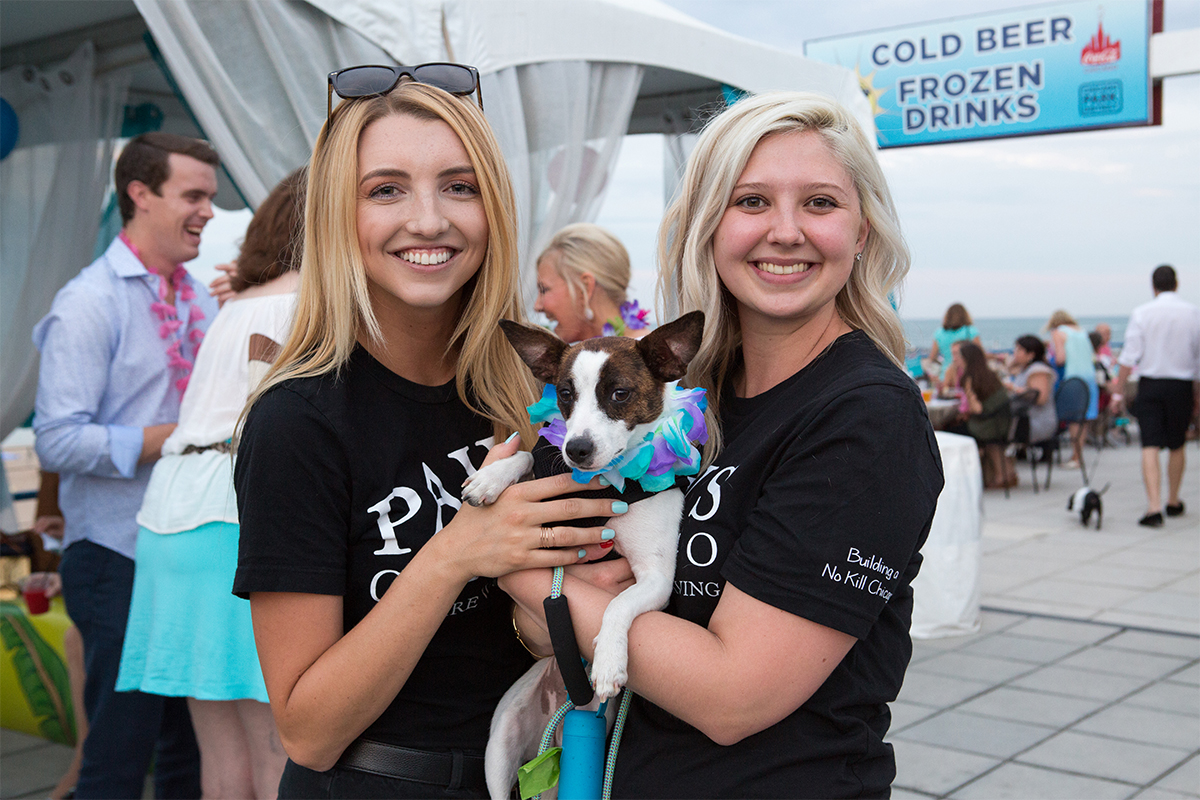 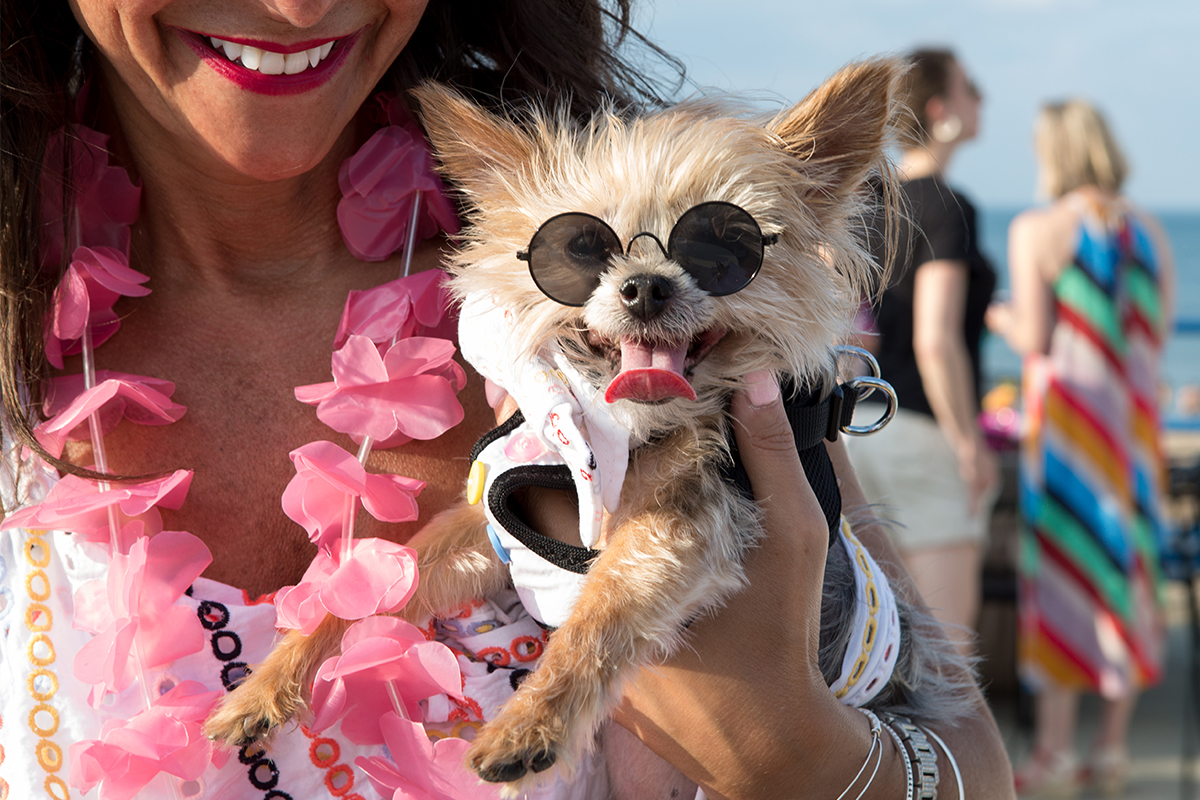 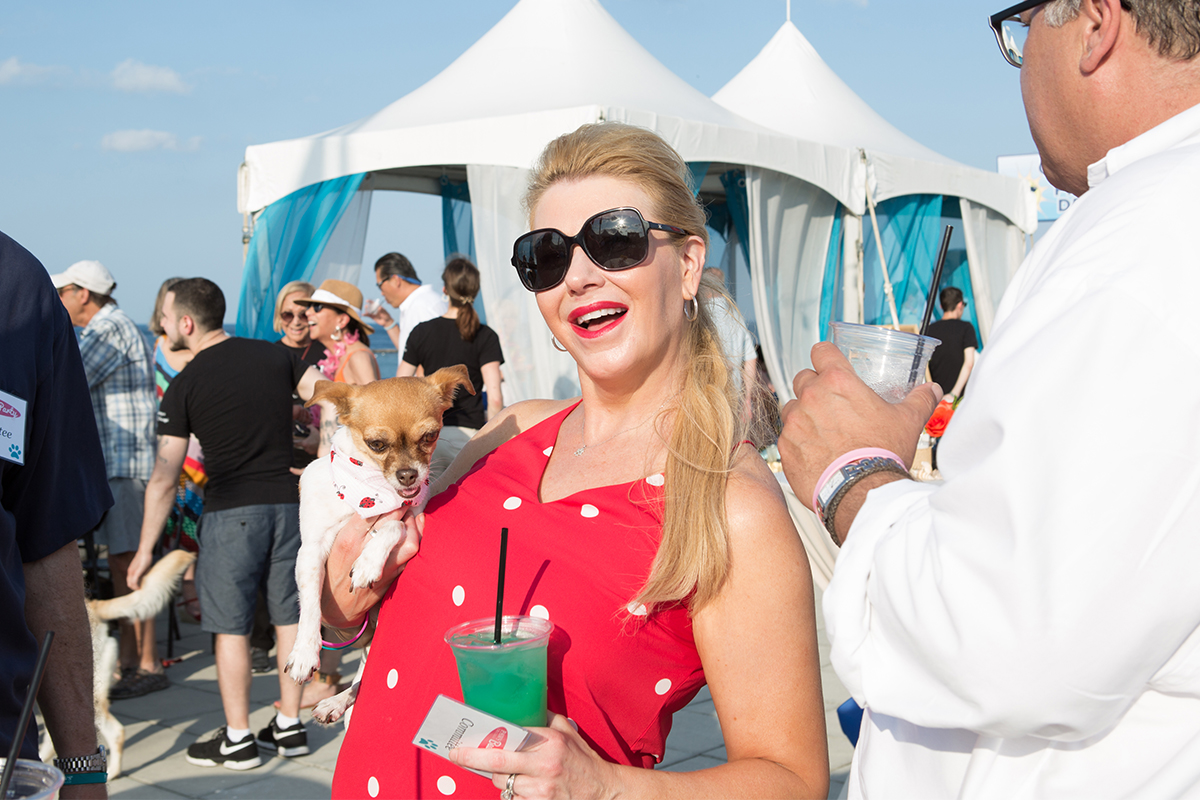 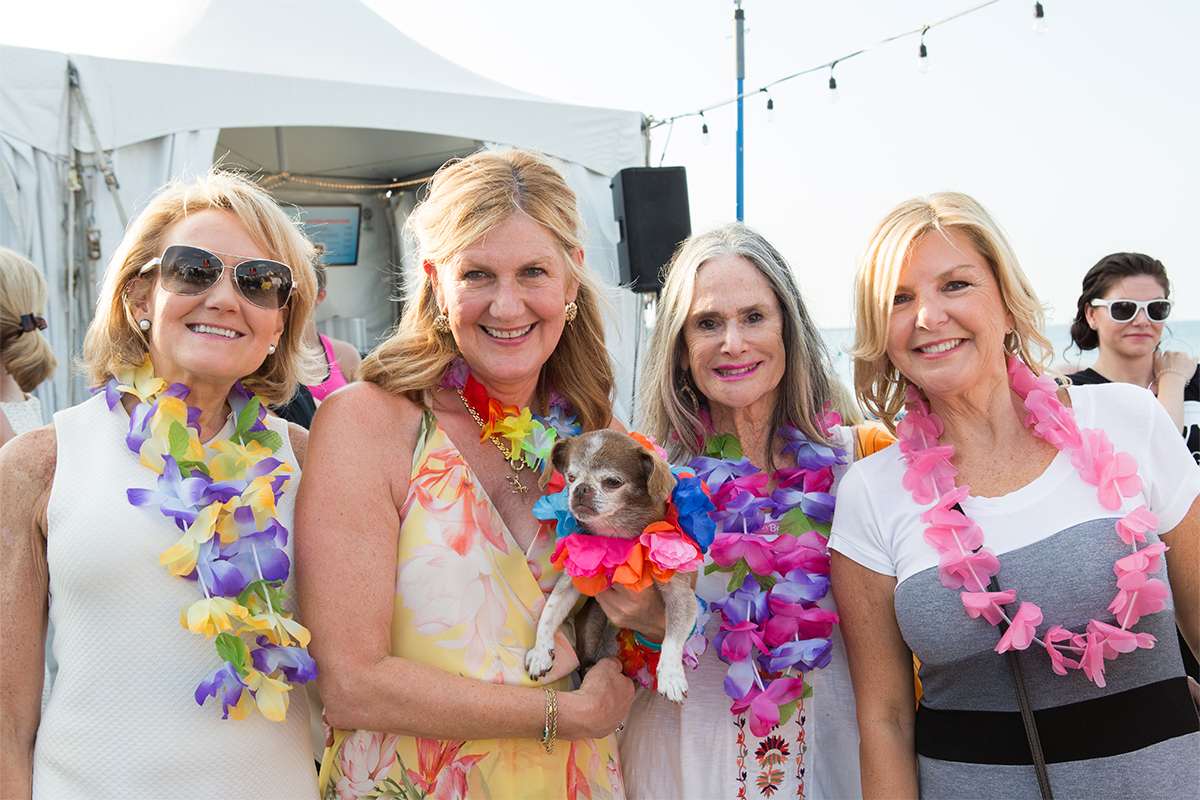 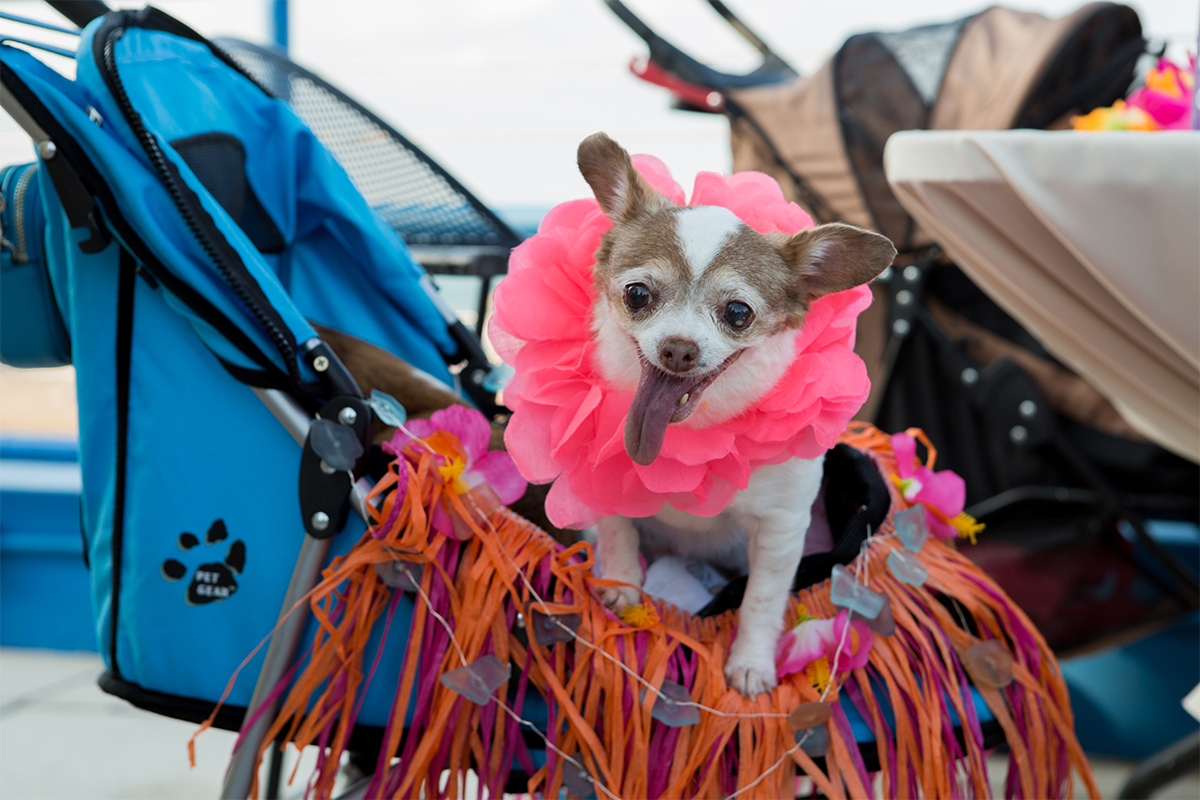 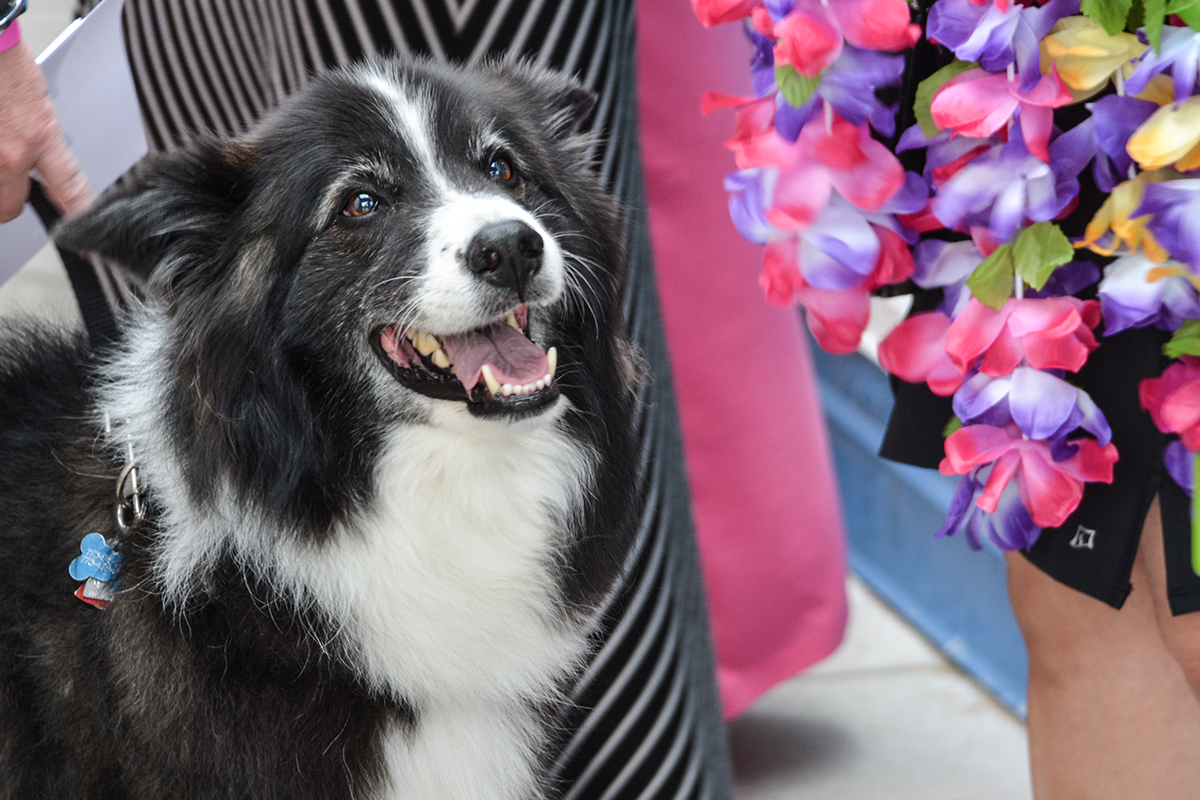 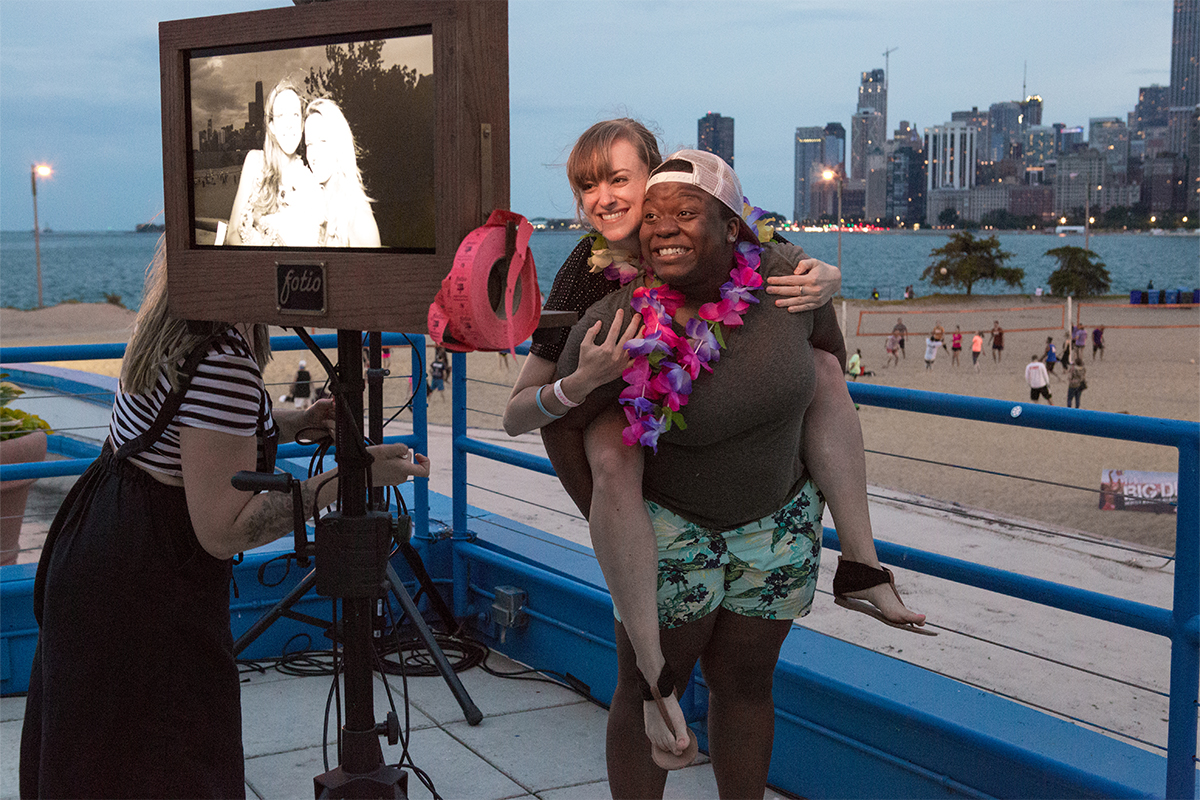 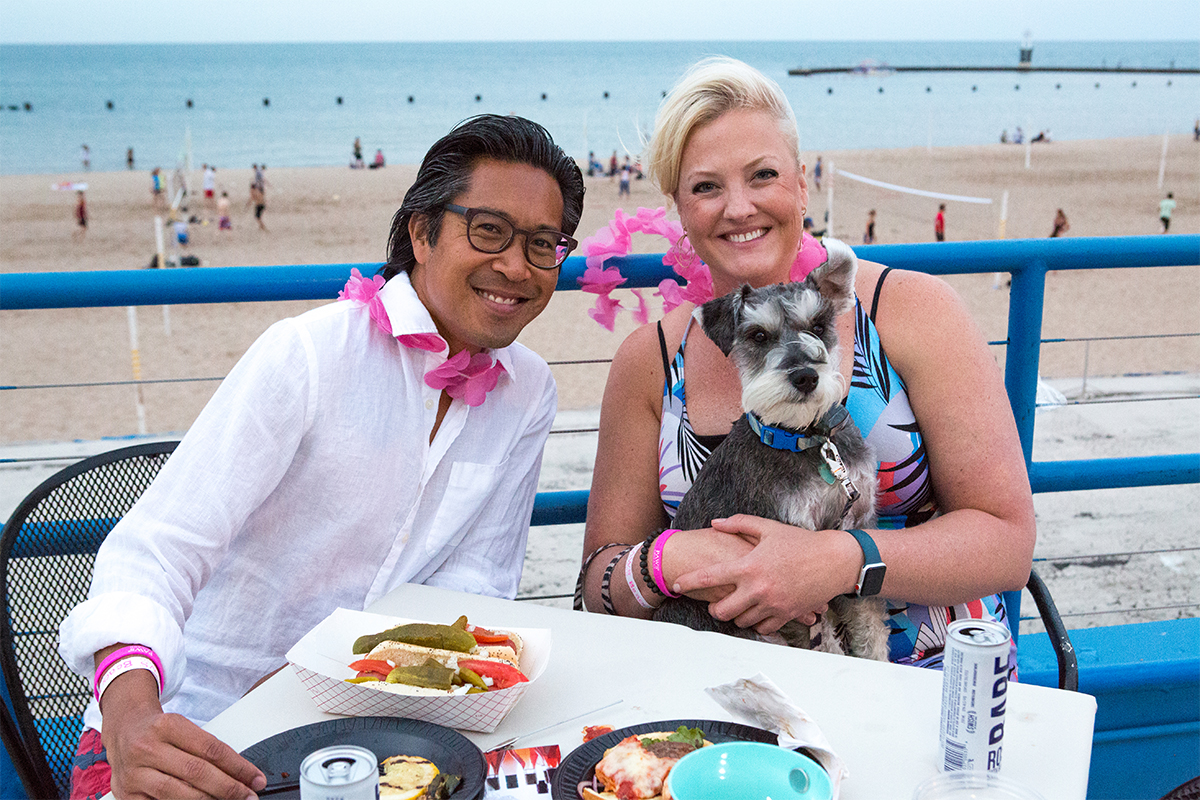 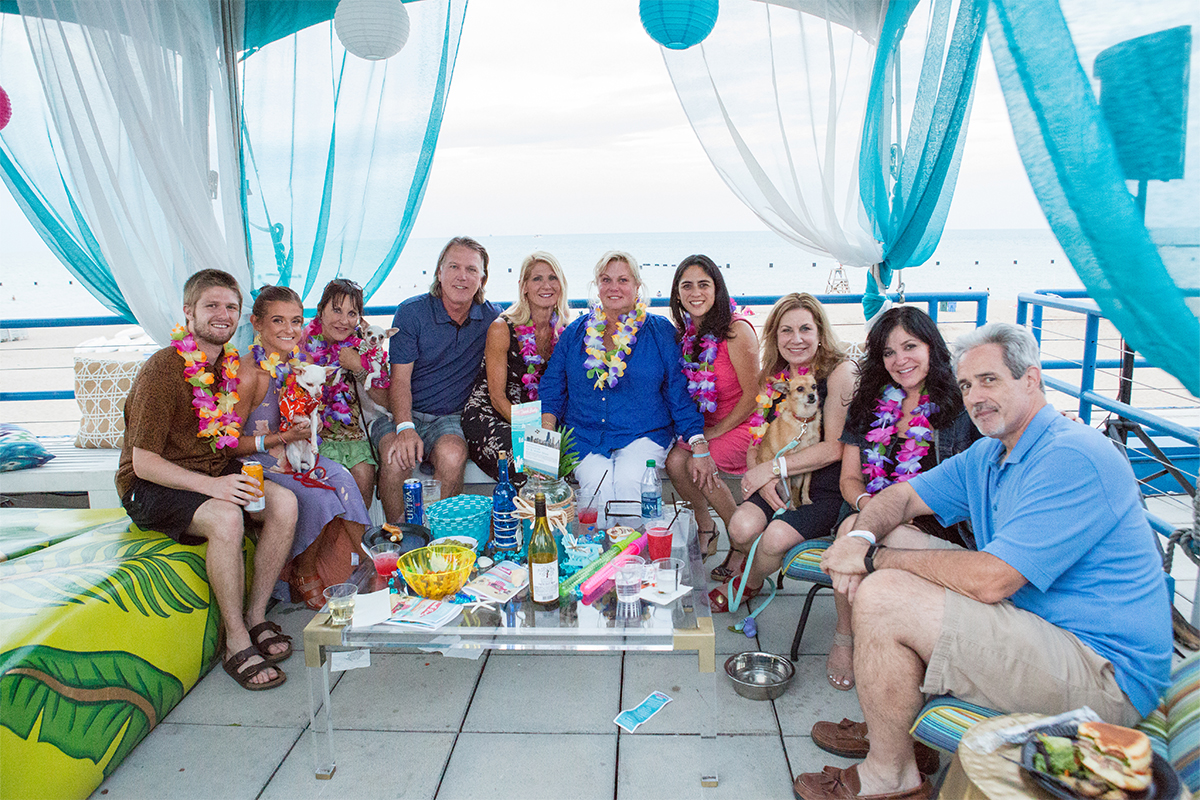 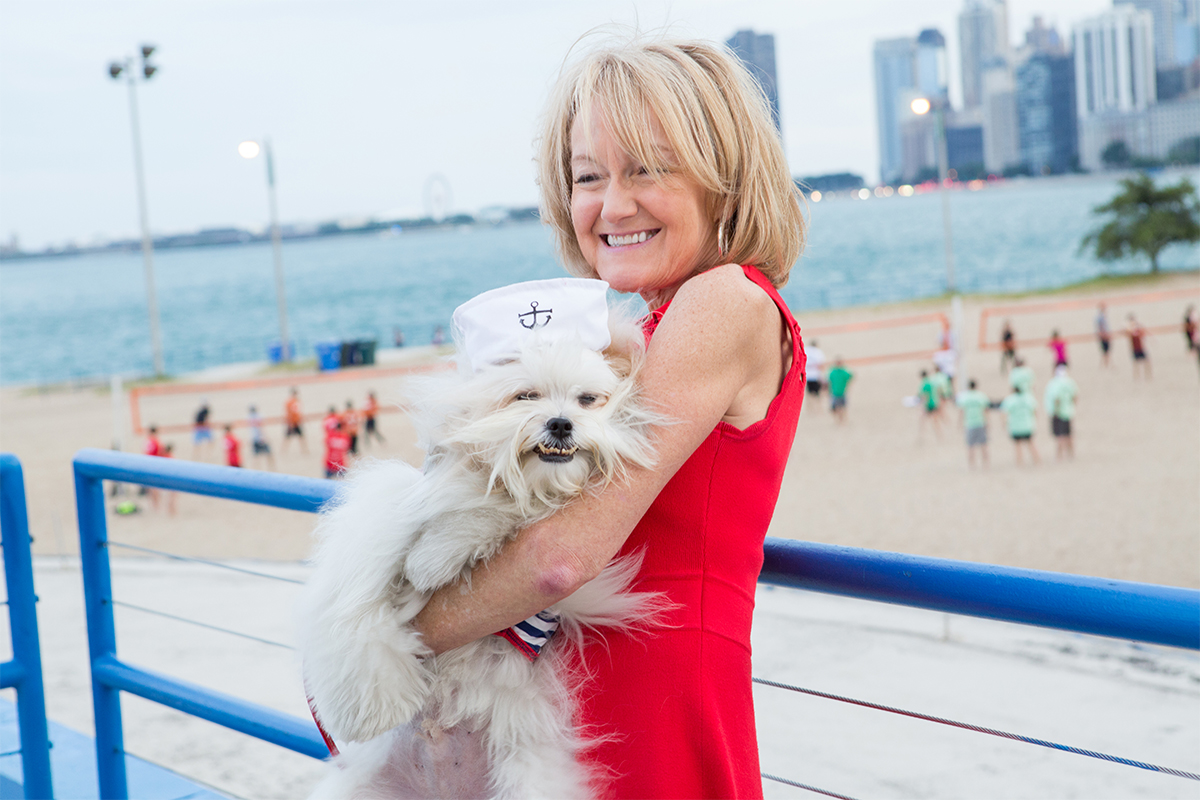 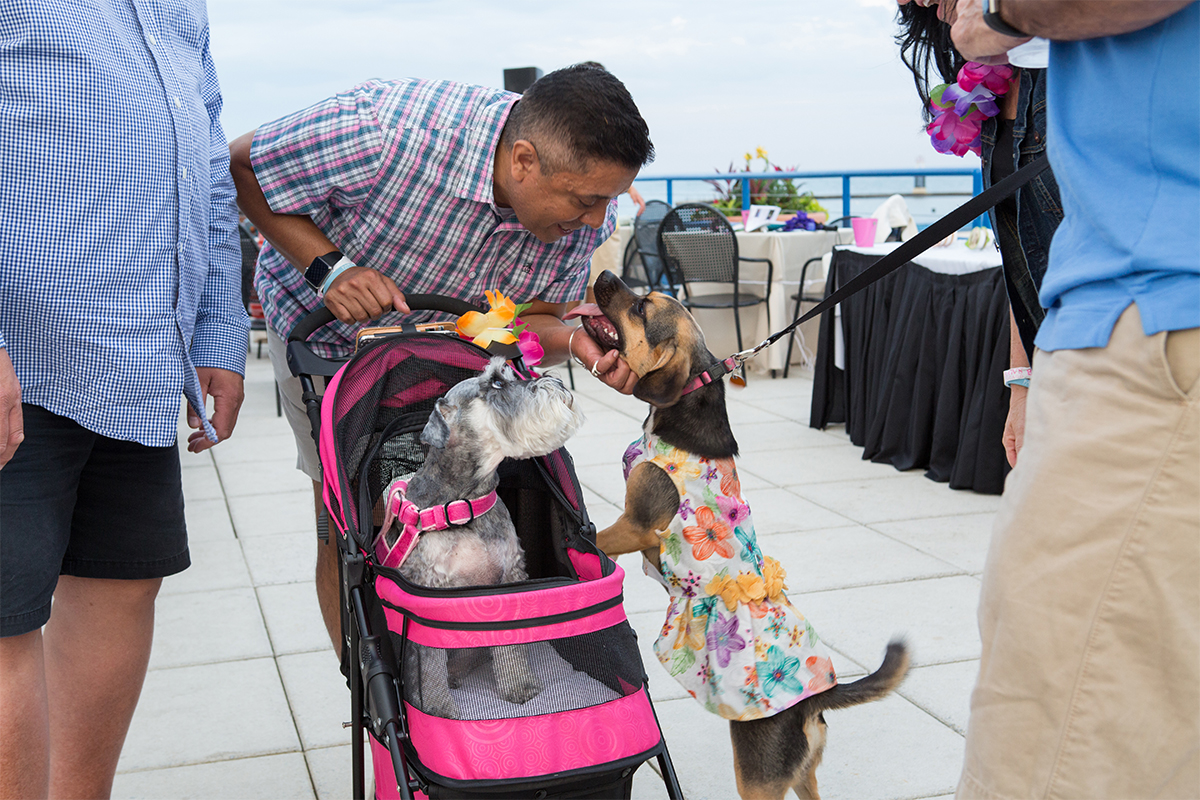 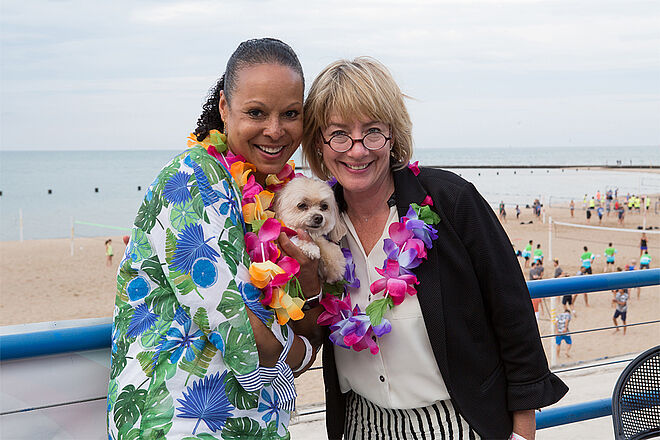 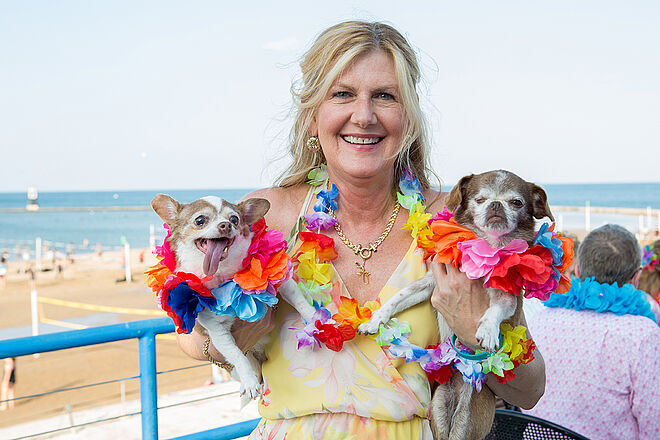 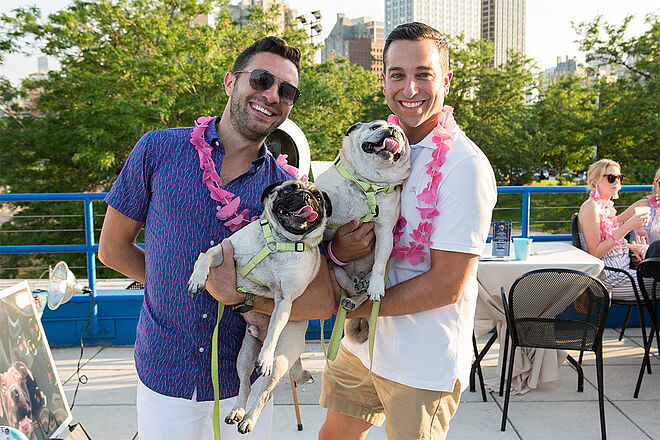 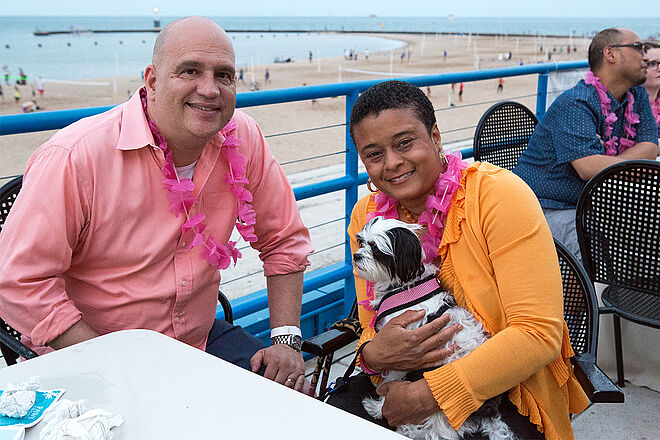 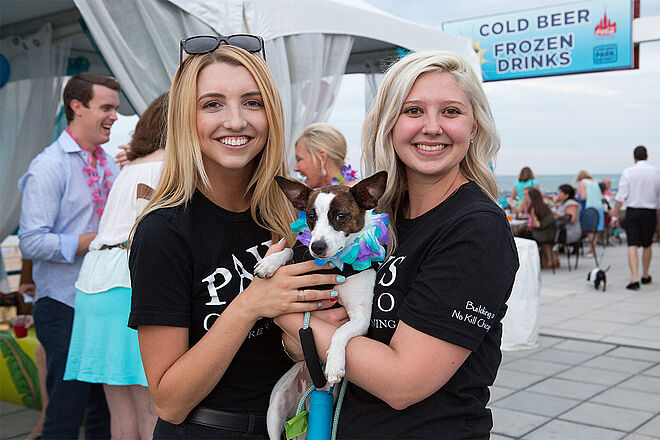 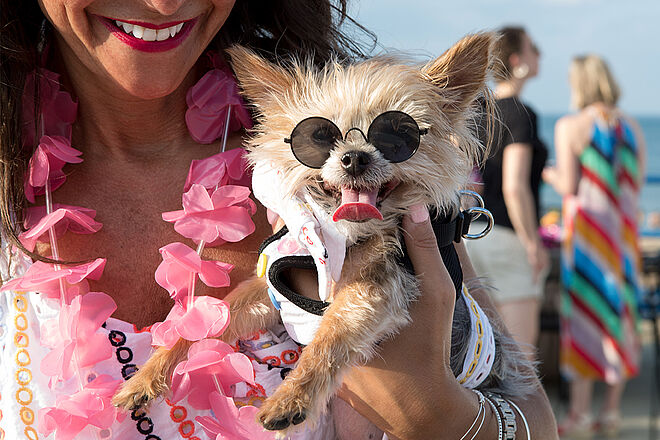 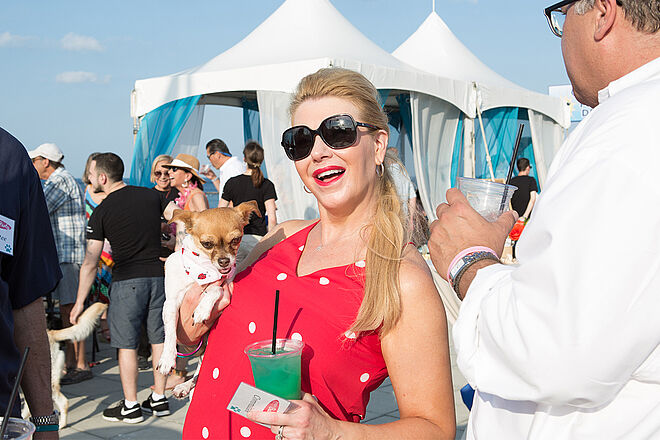 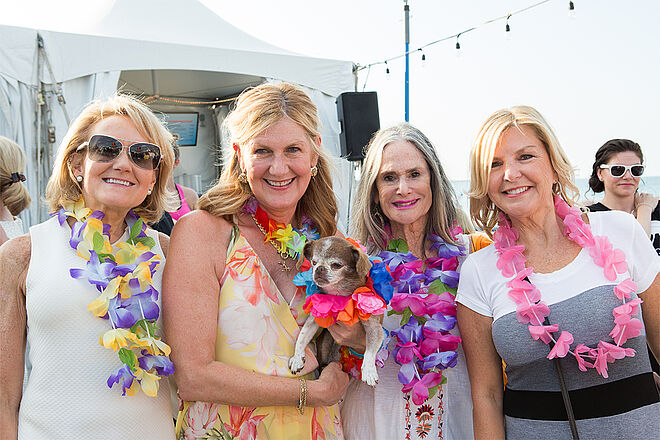 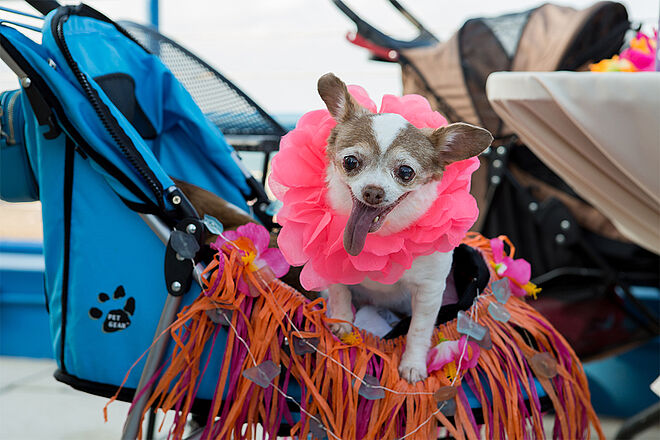 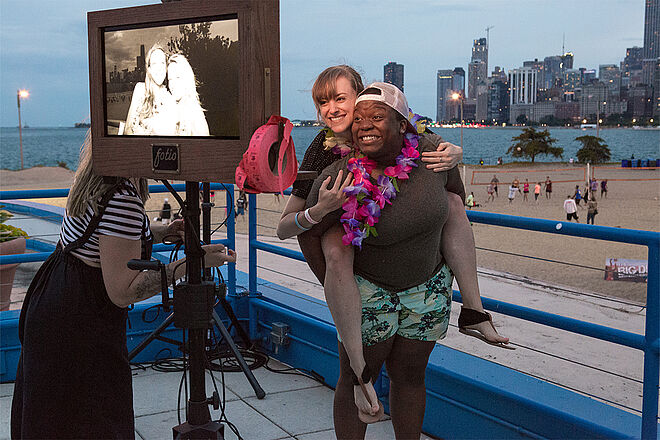 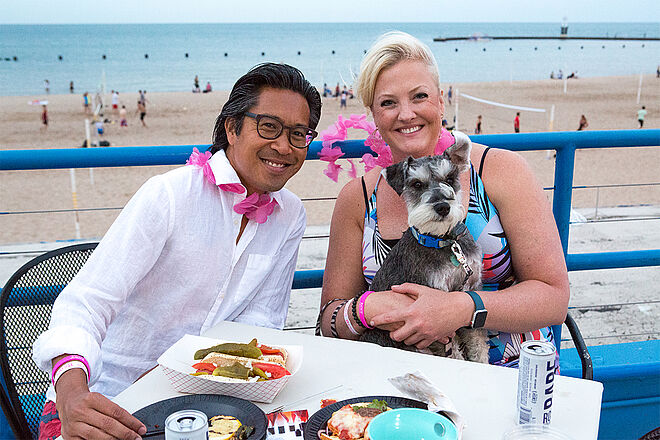 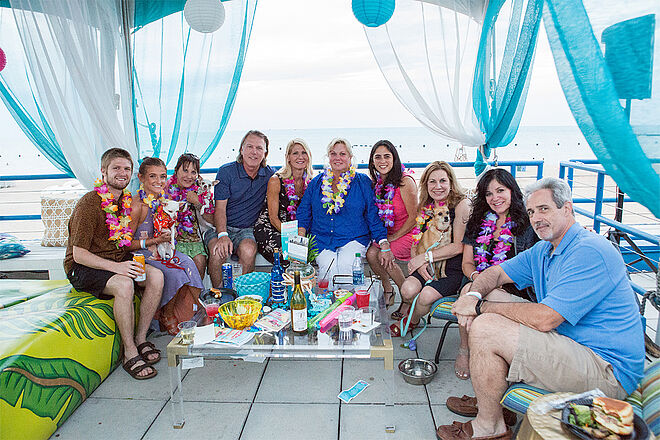 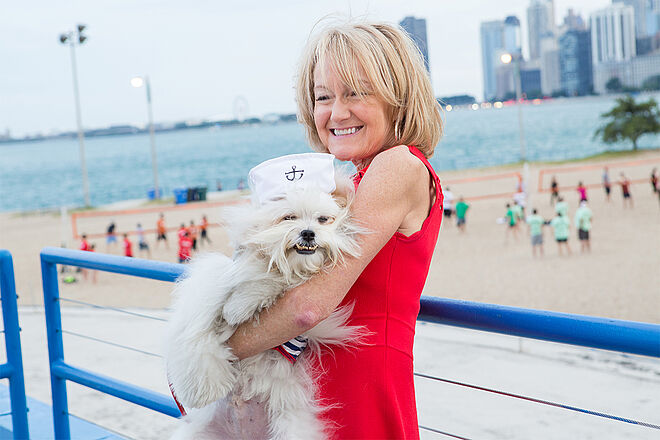 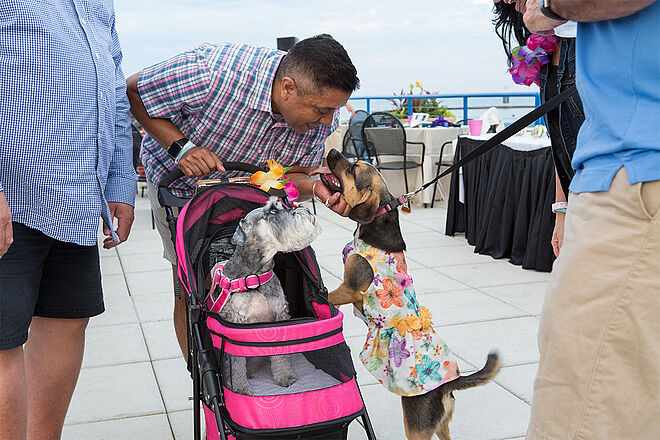 Thank You to Our Sponsors!

Leaders of the Pack

Thank You to Our Committee Members!