The Graphic Reality of Mass Euthanasia

At Chicago Animal Care & Control in 1997, euthanasia was the most prolific activity. Animals were killed in a gas chamber—often times multiple small puppies or kittens at once.

One attendant would pull the animal from their cages and put them in the gas chamber, another worker would turn on the gas, a third worker would take out the bodies. That way, no one felt responsible. 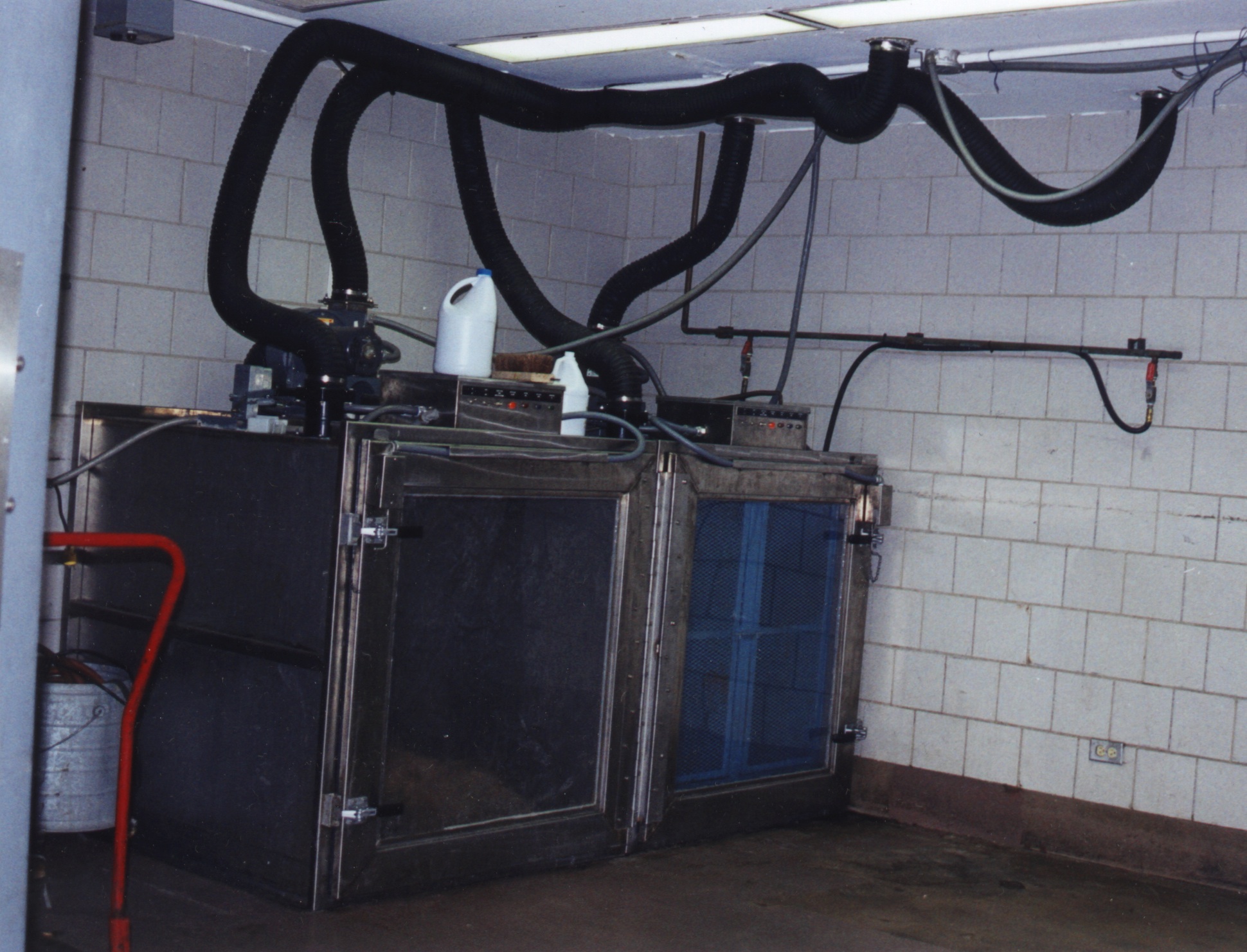 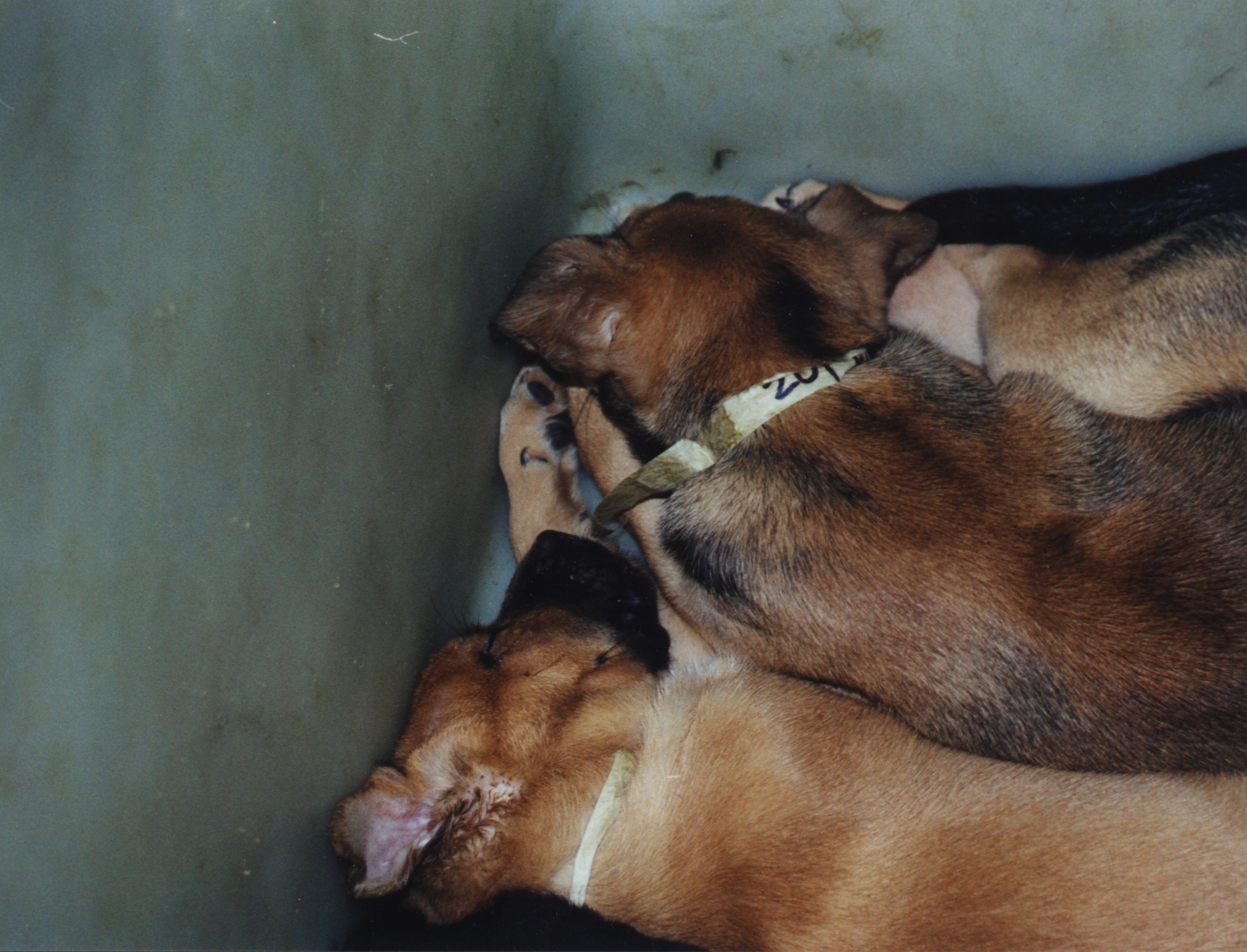 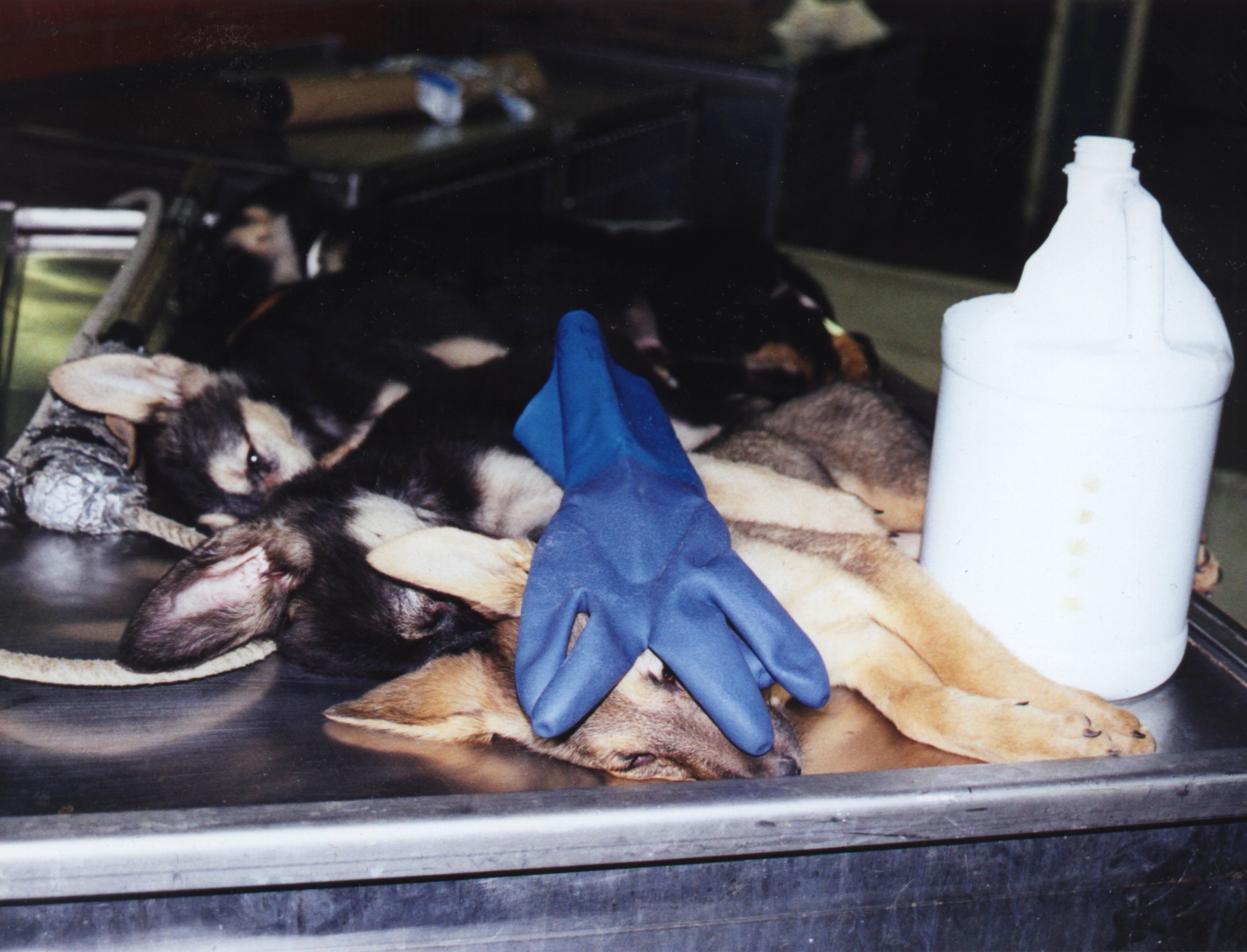 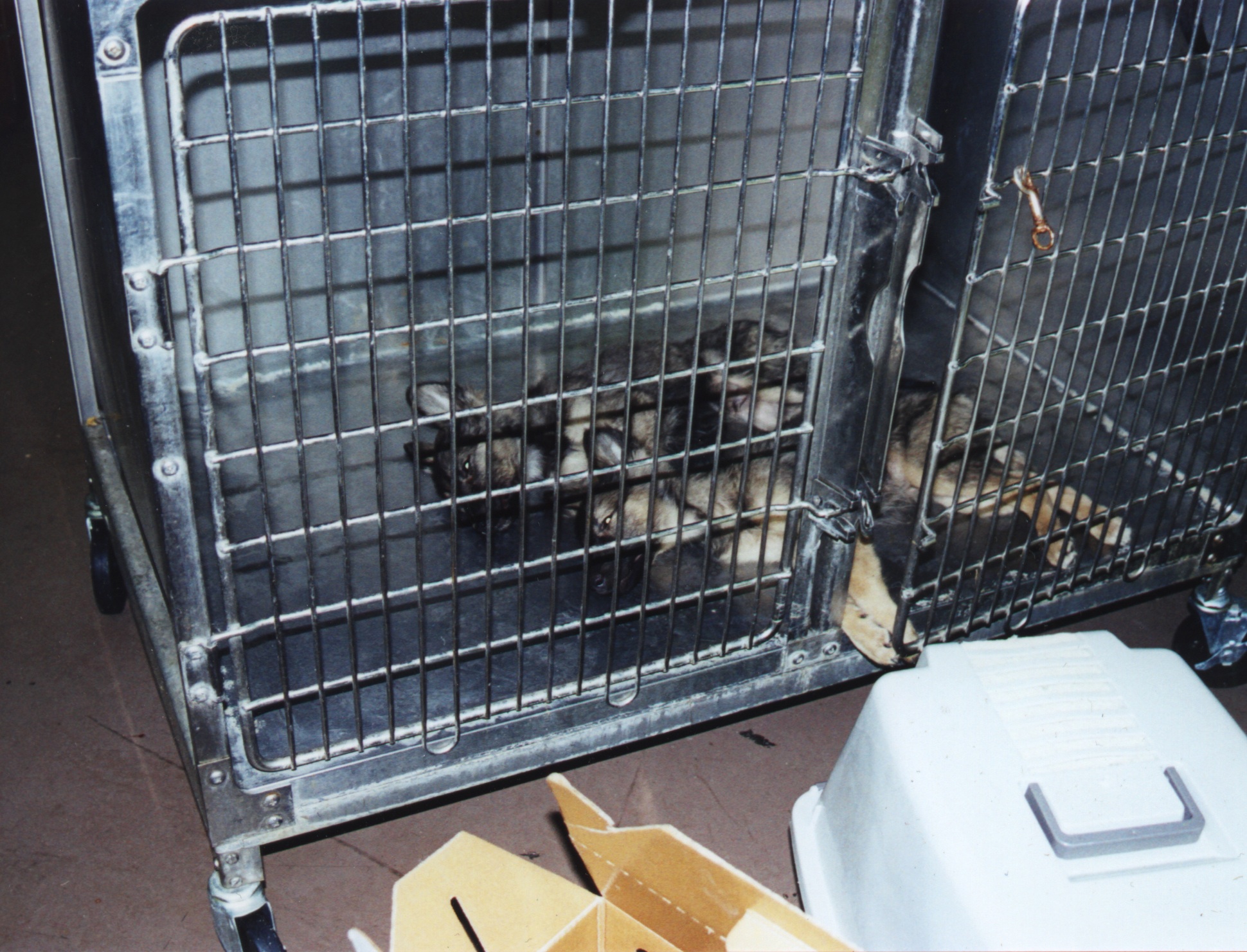 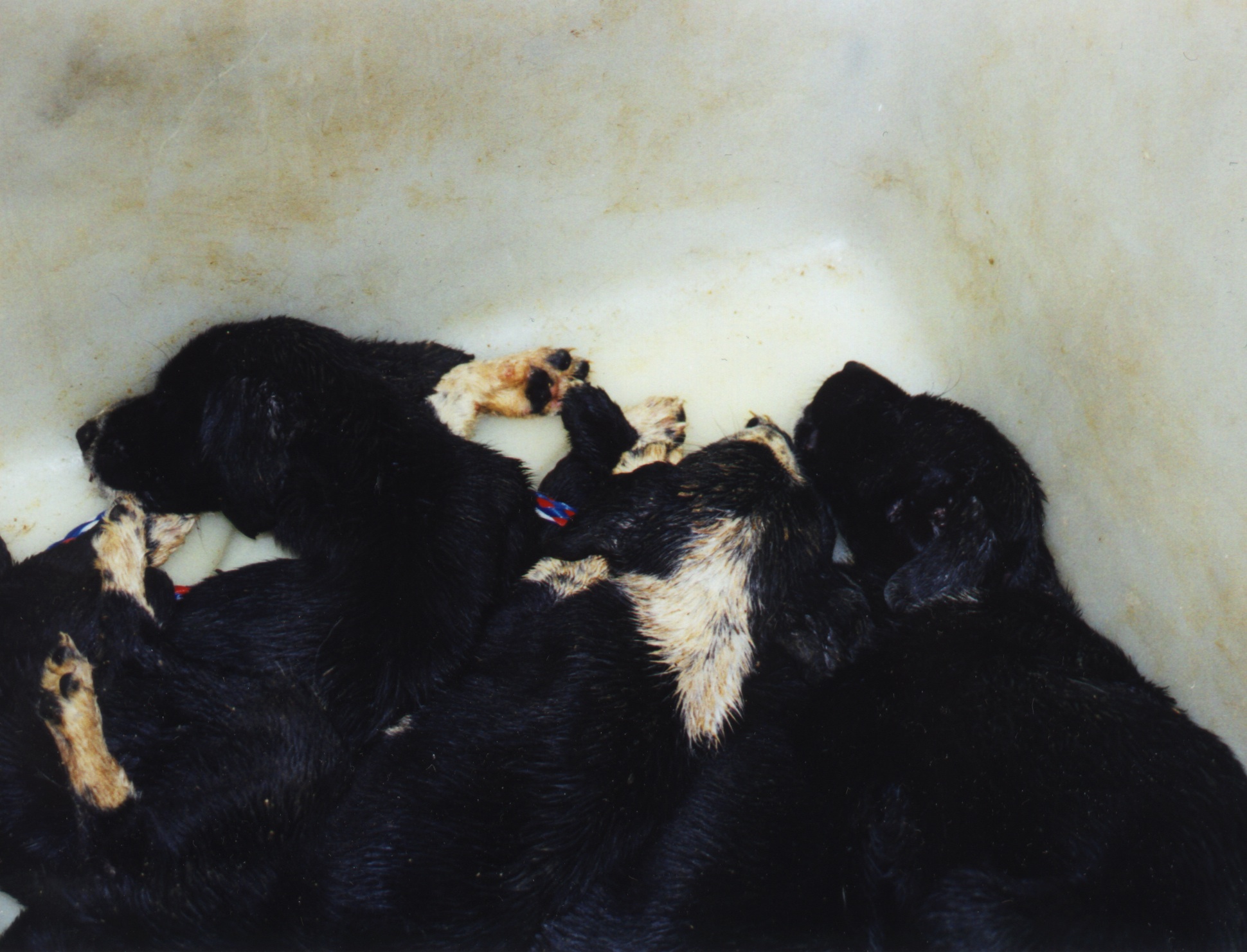 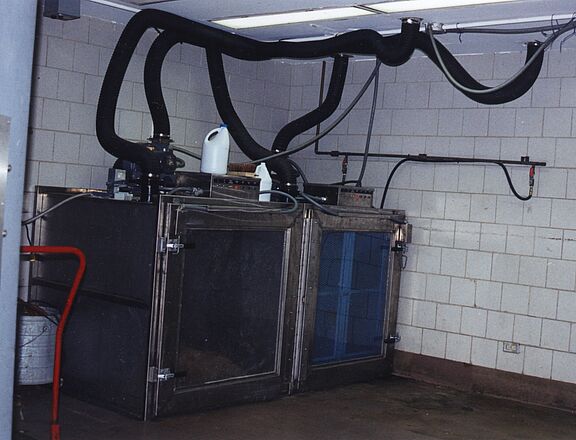 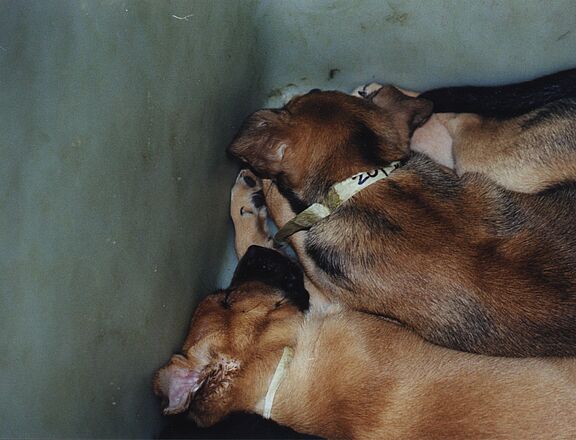 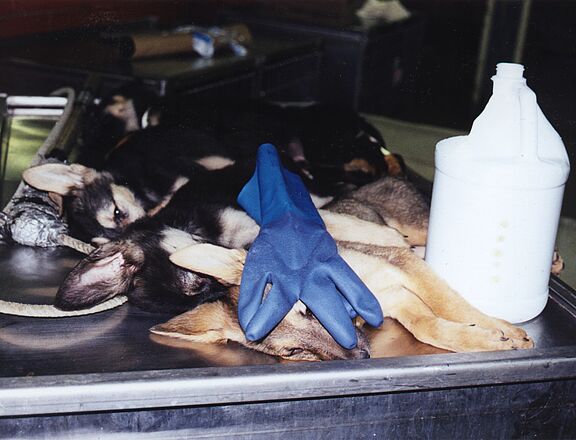 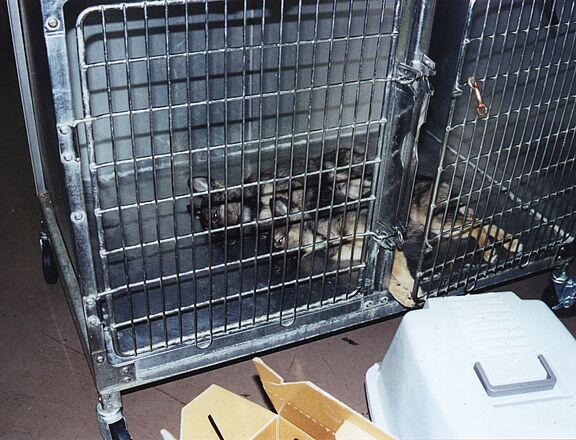 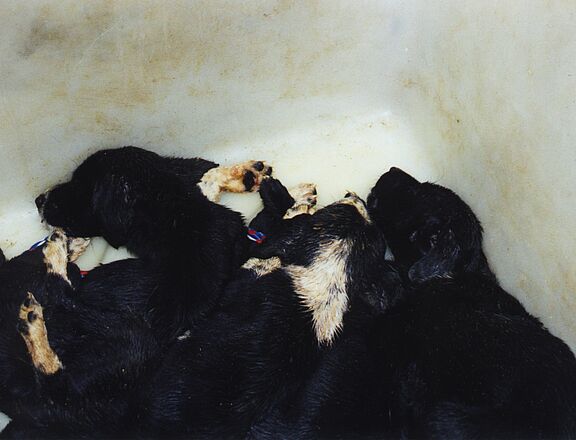