Learn about the tremendous progress made in animal welfare since PAWS Chicago’s founding 25 years ago. 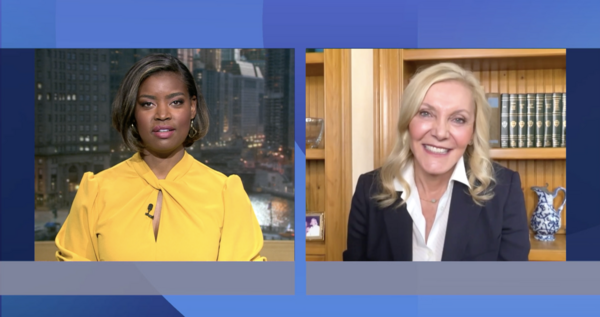 When Paula Fasseas founded PAWS in 1997, 93% of animals were being euthanized citywide. Now, 90% are being saved! Learn more about the groundbreaking measures taken to help solve Chicago’s mass euthanasia problem at the link below.

To celebrate PAWS Chicago’s 25th anniversary, on Thursday, June 23, PAWS Chicago is encouraging pet-loving Chicagoans to make a promise to homeless pets and save more lives on PAWS Giving Day 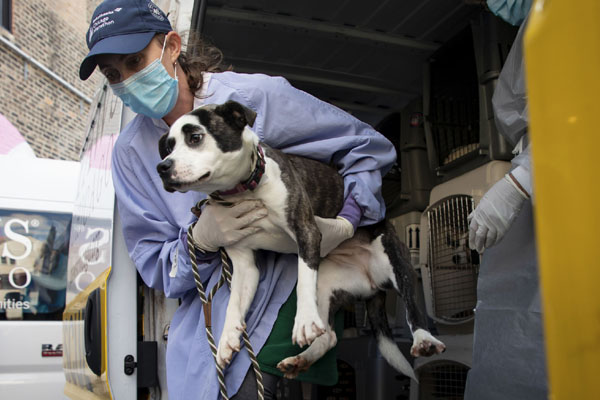 Learn how the No Kill model changed Chicago for good

Meet Our Big Love Dogs in the News 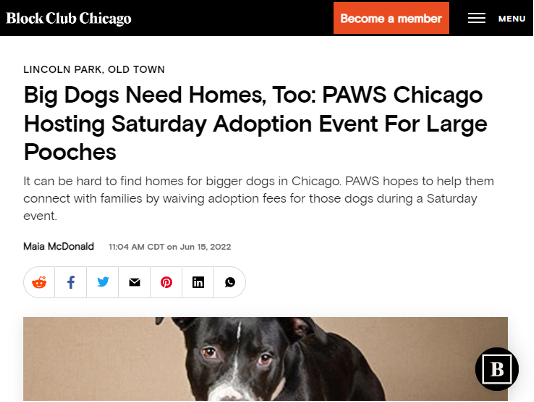 Angels with Tails Gold Coast in the News 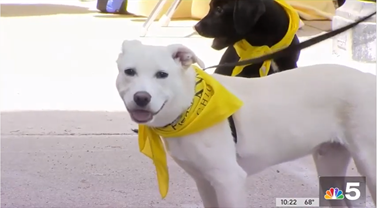 Watch coverage from our historic adoption event in the Gold Coast