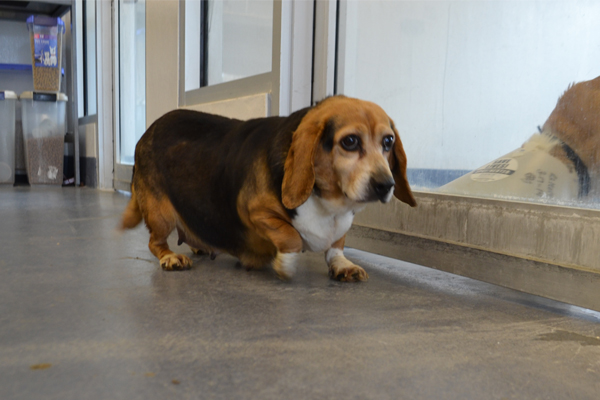 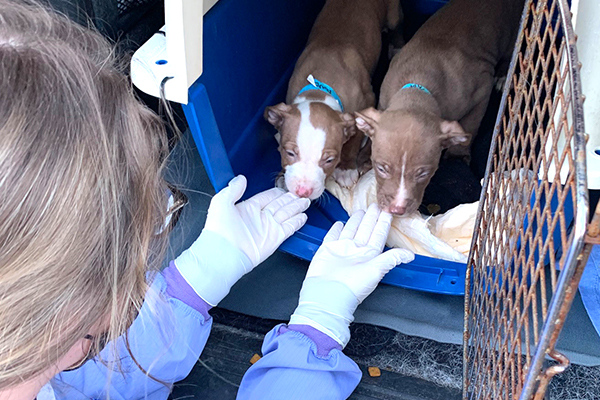 Earlier this week, PAWS Chicago welcomed 13 dogs and puppies from areas affected by the catastrophic Kentucky tornados in December 2021. After… 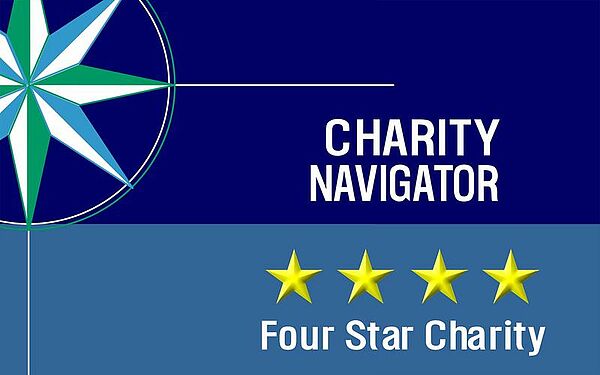 We are happy to announce that for the 19th consecutive year, Charity Navigator has awarded PAWS Chicago with a 4-star rating.

This is an exceptional…